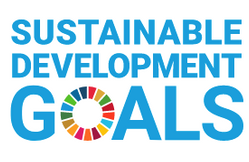 FoulingCure supports the UN's global goal 7.3 for sustainable development and the Danish Government's climate law of 70% CO2 reduction by 2030.

FoulingCure was established in January 2020 – based on the  FoulingCure invention for removal of fouling in plate heat exchangers during full operation. Purpose: to optimize the energy transfer and reduce the need for service.

The FoulingCure system has obtained an international patent.

Carsten and Steen - the team behind FoulingCure - met as colleagues more than 25 years ago.  Both are engineers and complement each other in both education and experience.

Carsten has a deep technical insight within research and development of the plate heat exchanger industry. Carsten was co-owner of Sondex Service for more than 12 years and has serviced plate heat exchangers all over the world. Sondex was acquired by Danfoss in 2016.

Steen has a project and commercial background as a sales director for large-scale processing lines in the salmon feed and bio-fuels’ industry. 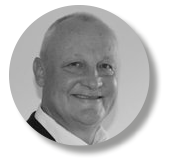 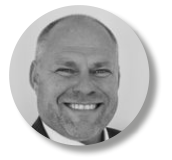 – Got a fouling problem with your plate heat exchanger? We have the solution!

Please feel free to contact us for any fouling-related challenges.